Pledge to be dairy-free!

Make a powerful change for mother cows and their calves

By choosing to go dairy-free, you will help to spare these gentle and sensitive animals from cruel industry practices such as mother-calf separation and the killing of 'bobby calves'. 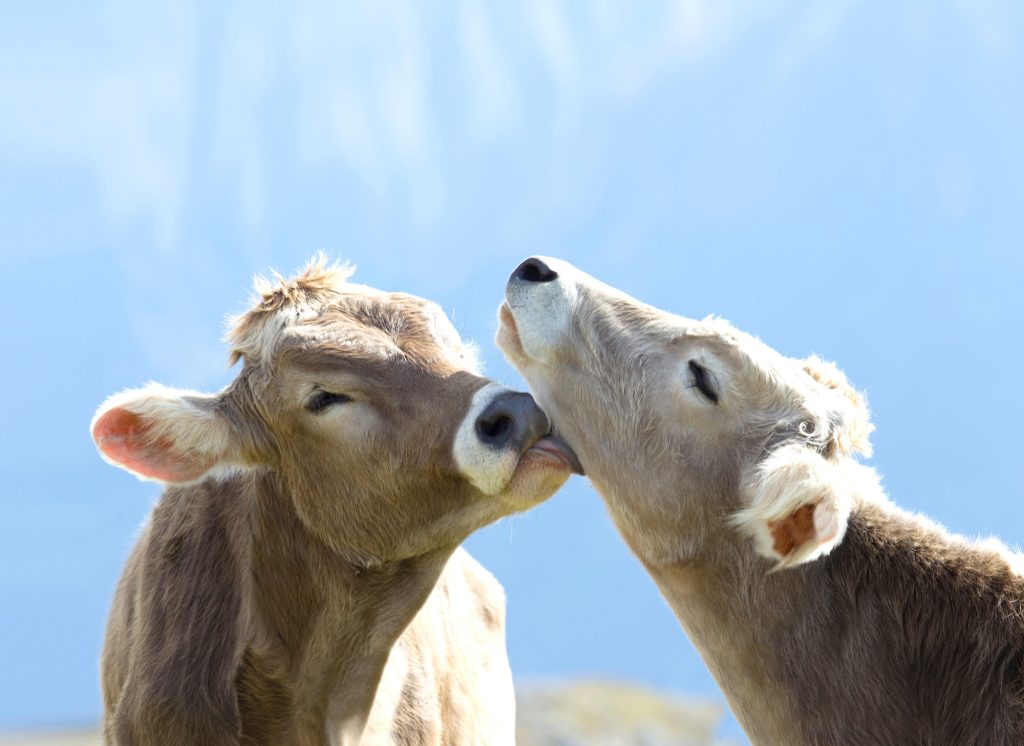 Make a powerful change for mother cows and their calves

By choosing to go dairy-free, you will help to spare these gentle and sensitive animals from cruel industry practices such as mother-calf separation and the killing of 'bobby calves'.

“I pledge to be dairy-free to help end the cruelty of the dairy industry - to spare mother cows from having their babies repeatedly taken away, and to spare calves from being killed as 'waste products'."

It is the dairy industry’s best kept secret… Each year, hundreds of thousands of ‘bobby calves’ are killed at just a few days old — just so humans can drink their mothers’ milk.

Many people are surprised to learn that dairy cows are kept almost continually pregnant, only to have their calves removed and milk taken for human consumption.

Considered ‘waste products’ of the dairy industry, many male calves are killed in their first few days of life. Some female calves are raised to replace the mothers who are sent to slaughter as their exhausted bodies slow in producing milk, and dairy’s cycle of suffering continues…

The true cost of dairy

Every year around the world, hundreds of thousands of ‘bobby calves’ are either sent to slaughter or are killed on farm in their first week of life so that the milk intended for them can instead be collected and sold to humans. Considered economically insignificant, male calves, and the females who are excess to the dairy industry’s needs, are separated from their mothers on their first day of life. From as young as 5 days old, they can be loaded onto trucks and sent to saleyards or slaughterhouses.

Cows are renowned for their maternal instinct. Like humans, a mother cow bonds quickly with her calf. So, when he is taken away from her, both mother and calf can often be heard calling out for each other for hours. In heart-wrenching scenes, cows have been witnessed chasing after a trailer carrying their calf away. Mothers have been known to grieve for days after their calf is removed, bellowing loudly in distress.

To make matters worse, dairy cows are kept almost continually impregnated. Each year, she is forced once again to go through the physical demands of pregnancy and calving only to once again face the stress of having her newborn calf taken away — all to enable her continued milk production.

At just five days of age, the unwanted calves may still be weak and unstable on their feet. Yet they are made to clamber up ramps and onto trucks. Their immature hooves often slip on these metal ramps and can even fall between the slatted flooring designed for older animals. Faced with unfamiliar sights, sounds and demands, these young animals don’t understand what is being asked of them which makes the transport process incredibly stressful. Investigations have shown frustrated stockmen shoving, hitting, shouting at and even throwing bewildered calves on and off trucks.

Selective breeding and, more recently, genetic manipulation, has resulted in the selection and production of cows who produce enormous amounts of milk. The average amount of milk a cow produces annually has more than doubled in the last 40 years. The modern dairy cow can produce about 28 litres of milk per day—that’s fourteen 2 litre cartons of milk and about ten times more milk than her calf would need.

Producing large quantities of milk puts a significant metabolic strain on the animal. The great weight of the udders often causes painful stretching or tearing of ligaments and frequently causes foot problems, such as laminitis. These foot problems can be associated with significant pain. Dairy cattle are also susceptible to infections of the teat and udder (mastitis), which can be very painful.

It is not only cows and calves who are impacted by routine practices in the dairy industry; inevitably, so too, are dairy farmers and their families. They witness first-hand the emotional impact that calf separation has on cows and calves. Harvesting milk for human consumption requires farmers to regularly kill baby animals or hand feed them for up to a week before sending them to be slaughtered. Having to deeply repress their emotional instincts and compassion cannot occur without a psychological toll. One study cited that the human impacts of such practices included depression, anxiety and grief.

A significant 2018 study from Oxford University published in the eminent journal ‘Science’ found that producing one glass of dairy milk every day for a year requires a parcel of land the size of two tennis courts – 10 times more land than is needed to produce a glass of oat milk, and vastly more than soy or other plant-based milks.

This same study found that dairy production uses vastly more water and produces more greenhouse gases than the many plant-based alternatives on offer; and concluded that avoiding meat and dairy is the single biggest thing we can do to reduce our impact on the earth.4

Your kind choices are powerful!

On any carton of dairy milk in the supermarket, you can read the fat, protein, and calorie content. But the packaging won’t tell you the full story of how the milk ended up in that fridge. A story of grieving mothers, of babies killed as waste products, and of quelled human compassion.

But as consumers, we have the power to choose milk that has a different story. And with the ever-expanding range of calcium-rich and dairy-free products available in supermarkets, it’s never been easier to be deliciously dairy-free.

By making conscious, kind choices, not only can we create different business opportunities for farmers; we can help shape a kinder world – for humans and animals.

Help mother cows and their calves by pledging to go dairy-free! 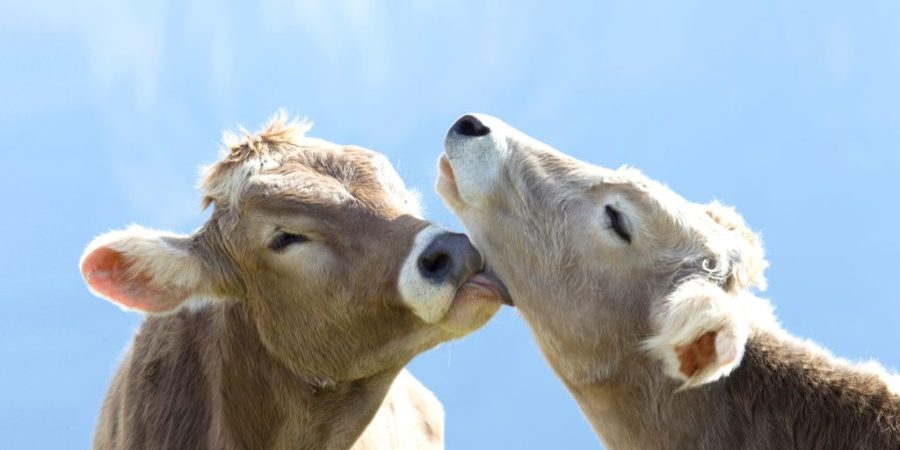 By choosing to go dairy-free, you will help to spare these gentle and sensitive animals from cruel industry practices such as mother-calf separation and the killing of calves.

Your name has been added to the other currently on the pledge.
Help us spread the word and encourage others to sign the pledge to end animal cruelty by sharing it on social media.
keep reading