Why our planet and her species need us.

The destruction habitats driven by animal agriculture is wiping out species of plants and animals across the globe, with many facing extinction. Discover the leading causes and how you can help.

The biggest driver of biodiversity loss and species extinction globally is farming animals for food.

From land clearing to graze animals or grow crops to feed them, to soil and water degradation and the pollution of our oceans – modern-day farming practices are wreaking havoc on our planet. They’re also threatening the health and wellbeing of everyone who lives here, including humans.

Across almost all categories of plants and animals, the leading cause of extinction is loss of habitat due to land clearing. The vast majority of land clearing is to graze cattle for the beef and dairy industries, and to grow crops to feed farmed animals like pigs and chickens.

Currently, almost one-third of the Earth’s surface is used for these purposes alone, with more forest land bulldozed every year. In the Amazon – the ‘lungs’ of our Earth – nearly 80% of land cleared is used for cattle grazing. This means the Amazon now emits more carbon dioxide than it absorbs.

60% of wildlife have been wiped out since the 1970’s with scientists warning us that the sixth mass extinction is accelerating. Driven by animal agriculture, 137 different species of plants, animals, and birds are lost every single day due to the destruction of forests around the world.

Unique and precious wild animals including organtans, gorillas, pandas, sloths, butterflies and rhinos are among those most at risk due to the destruction of their natural habitats for food production.

And it’s not only animals impacted by the way we’re producing food. Scientists are also warning that deforestation is leading to more infectious diseases in humans. 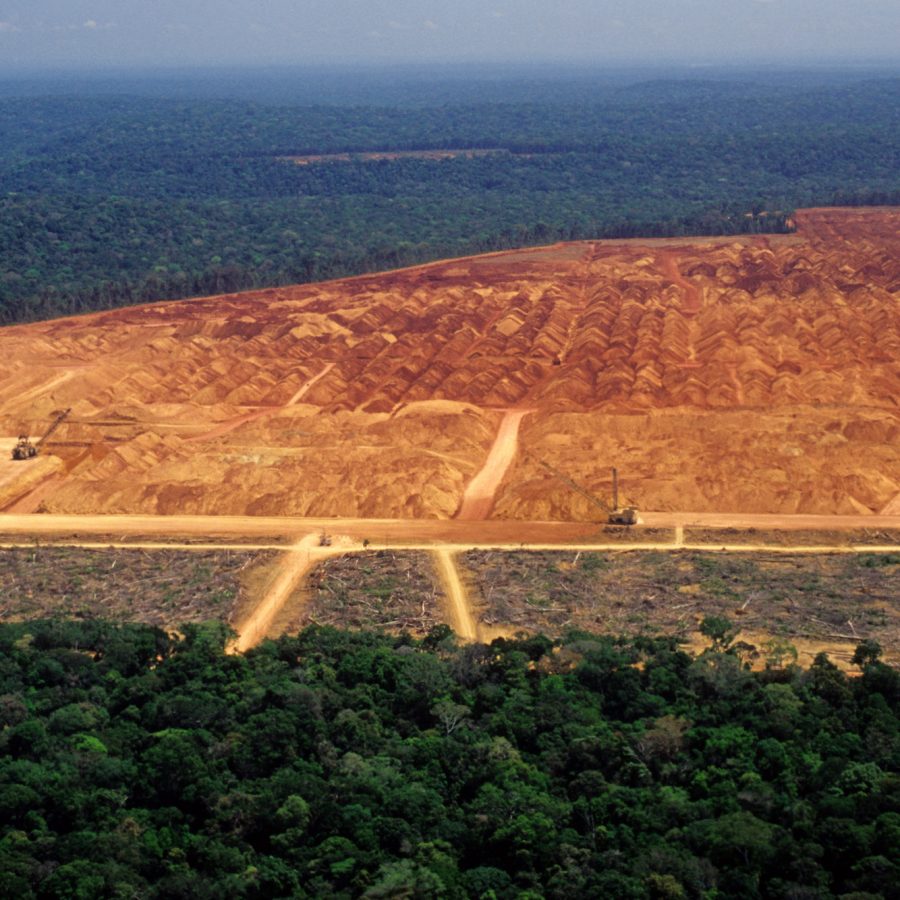 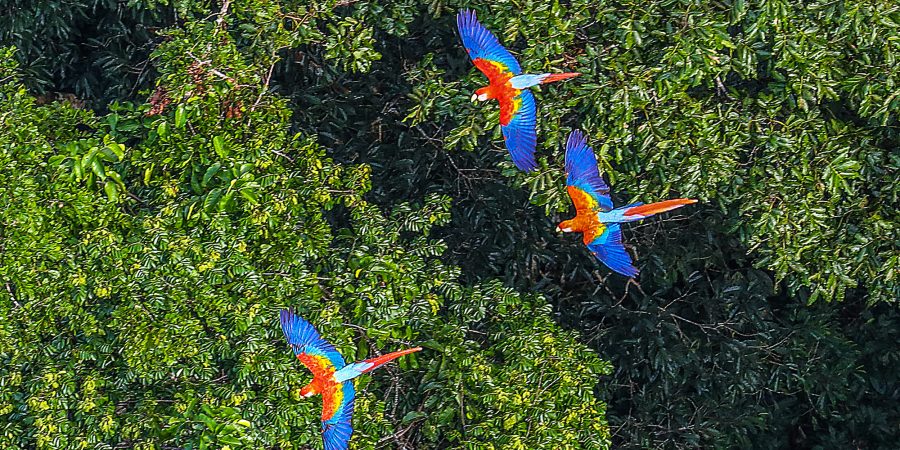 Our earth’s rich biodiversity – from plants to animals to micro-organisms and the ecosystems that sustain them – is crucial to human and planetary health. And sadly, it’s declining faster than at any other time in human history.

The production of food – primarily animal agriculture – is the greatest cause of biodiversity loss globally. In marine ecosystems, fishing is the largest driver of biodiversity decline.

A 2021 report by Chatham House concluded that three principal changes are needed for a more biodiversity-supporting food system:

Highlighting the significant impact dietary change can have, the same report noted that a switch from beef to beans in the diets of the entire US population could free up 42% of US cropland. This land could then be used for other purposes such as ecosystem restoration or more nature-friendly farming. 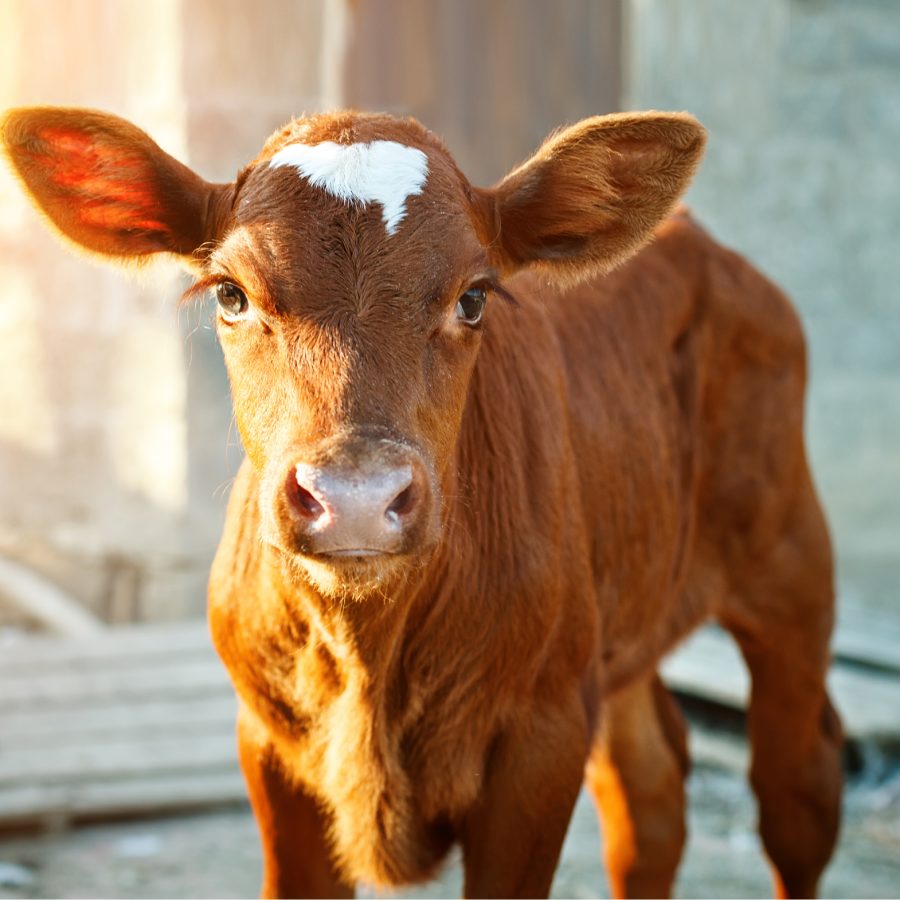 Livestock production is a leading cause of GHG emissions.

80% of greenhouse gas emissions from our food system can be traced back to the production of animal-related food such as meat, dairy and eggs. And these emissions are responsible for around 14% of annual human-induced emissions, nearly as much as all the world’s cars, trains and planes combined.

Cattle farming especially – for meat and dairy – is one of the most emissions-intensive industries. Not only pumping carbon dioxide into the atmosphere, but methane, which according to the UN’s climate experts, warms the planet over 80 times faster than C02, when measured on a 20 year timescale.

When it comes to the impact on our climate, direct emissions from farming is just one part of the story. The carbon sinks that would naturally capture and store carbon dioxide – our forests – are being cut down to make way for animal farming. So these harmful emissions – some 4 billion tonnes a year – are being released back into the atmosphere.

It’s remarkable to think that our oceans cover 70% of the surface of our planet yet are still the least explored part of it. Sadly, this doesn’t mean our oceans have been spared the harmful effects of human activity.

And of all that human activity, raising and killing animals for food (both land and sea-dwelling animals) is cited as one of the leading causes of ocean degradation, and dead zones – where oxygen levels drop so low that marine life cannot survive.

Another major threat facing our oceans are plastics – over 5 trillion pieces of plastic, including billions of microfibres, litter the surface and depths of our oceans – with deadly consequences for sea birds, sea turtles, fish and marine mammals.

One of the reasons livestock farming is so detrimental to the planet is that it’s incredibly inefficient, using up more land and water than plant-based foods yet producing much, much less.

On average it takes around 6kg of plant protein to produce just 1kg of animal protein. And animal agriculture takes up 77% of all agricultural land on Earth despite supplying only 17% of humanity’s food supply. While plant-based meat uses 47%–99% less land than conventional meat.

Producing one glass of dairy milk every day for a year requires a parcel of land the size of two tennis courts – 10 times more land than is needed to produce a glass of oat milk, and vastly more than soy or other plant-based milks.

Plant-based foods also have much smaller carbon footprints – on average, emissions from plant foods are 10 to 50 times smaller than those from animal products. For example, to produce 100 grams of protein from beef releases around 50 kilograms of greenhouse gases. While to get that same amount of protein from tofu generates just 2 kilograms or 0.8kg for pulses like beans, lentils and chickpeas. 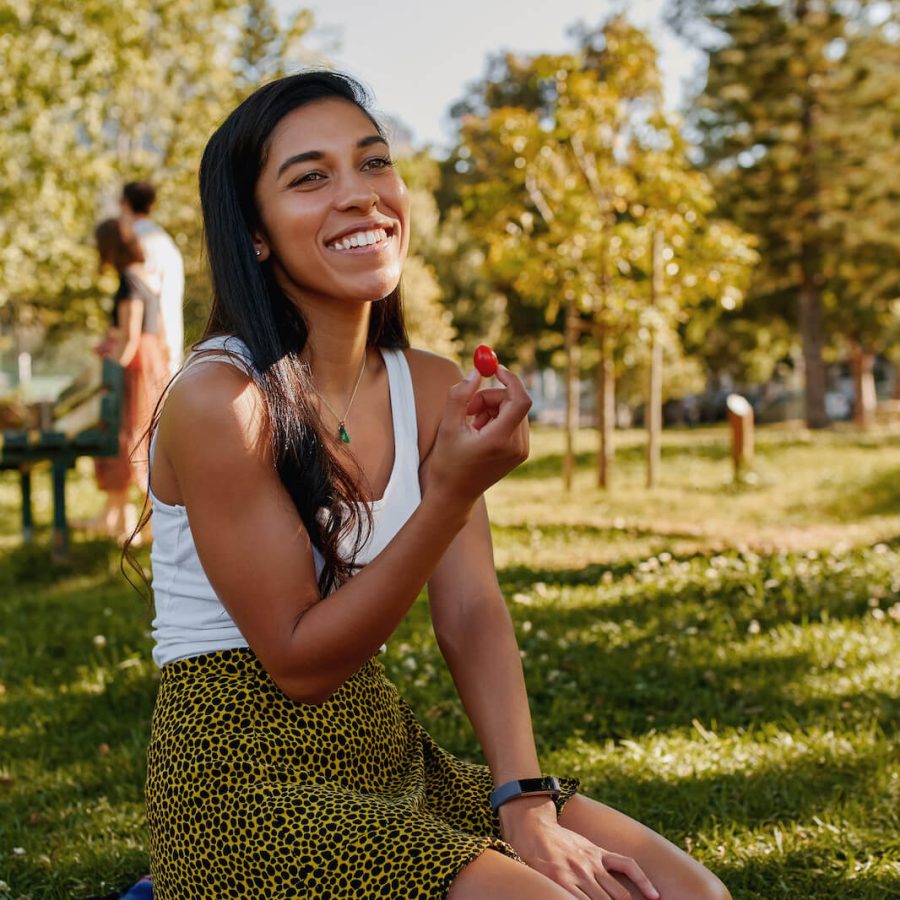 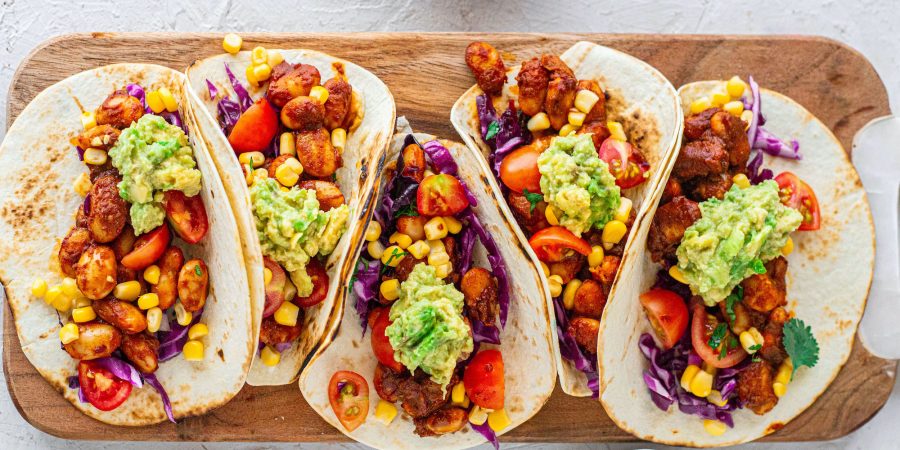 Eating for the Earth and all those we share her with.

Avoiding meat and dairy is the biggest positive impact we can have on our planet.

The lead author of a significant Oxford study published in the eminent journal, Science, concluded that a plant-based diet “…is probably the single biggest way to reduce your impact on planet Earth, not just greenhouse gases, but global acidification, eutrophication, land use and water use.” 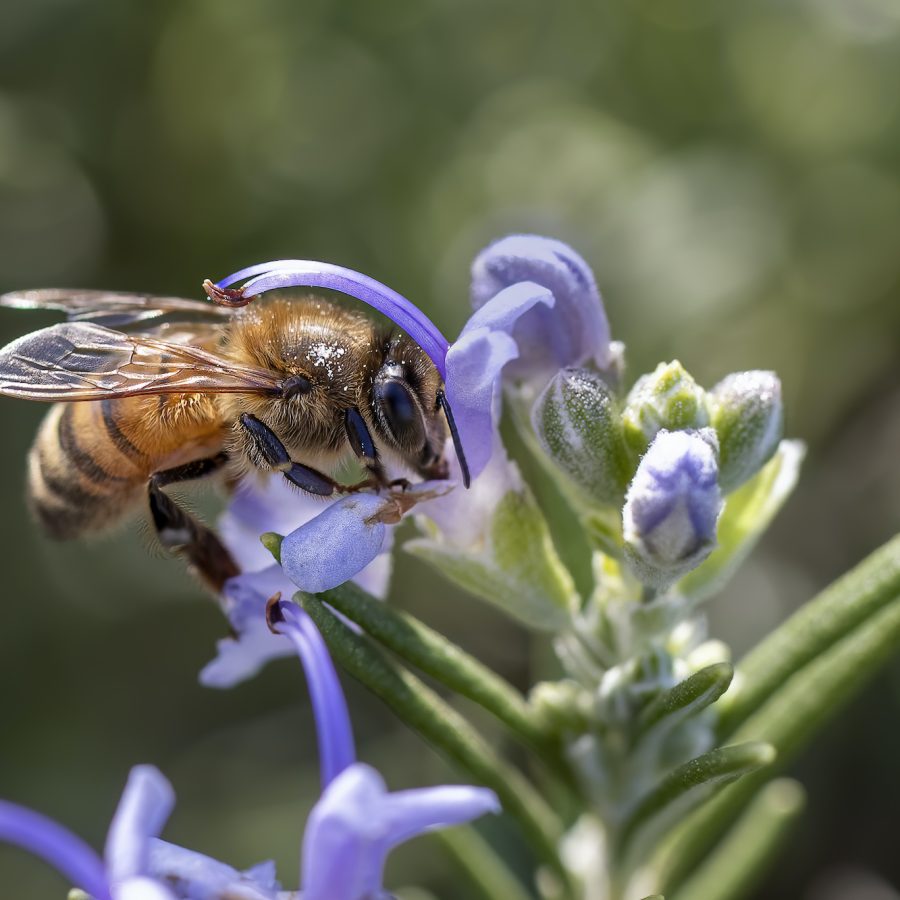 A reduction in the number of animals farmed for food would have enormous positive environmental impacts, including: