I respectfully call on the Romanian Government to take immediate action to prevent the export of sheep to the Middle East, where investigations have revealed appalling cruelty and slaughter methods - including blinding and butchering alive.

Please protect animals from this terrible abuse - and set a compassionate example that would be celebrated the world over - by ending your country's involvement in the live animal export trade.

Every year, Romania sends thousands of animals on gruelling journeys to the Middle East’s ‘Festival of Sacrifice’, where the streets run red with blood…

Romania holds the dubious distinction of being the biggest exporter of live animals in Europe, and in the latest investigations by our Animals International team (the global arm of Animals Australia) the horror that awaits these animals during the 'Festival of Sacrifice' has been exposed.

Shocking investigation evidence reveals confused and clearly terrified bulls, steers and sheep being thrown off trucks, dragged by the ears and legs, being kicked, stabbed and crippled — before having their necks sawn open in full view of their companions.

Our investigators witnessed Romanian sheep being pinned down and killed in the street while other frightened animals were crammed into car boots only to face agonising 'home' slaughter.

Will you take 2 minutes now to help us work every angle to spare animals from the horror of live export?

As the biggest exporter in Europe, stopping the flow of animals from Romania is a critical step towards ending live export cruelty globally. 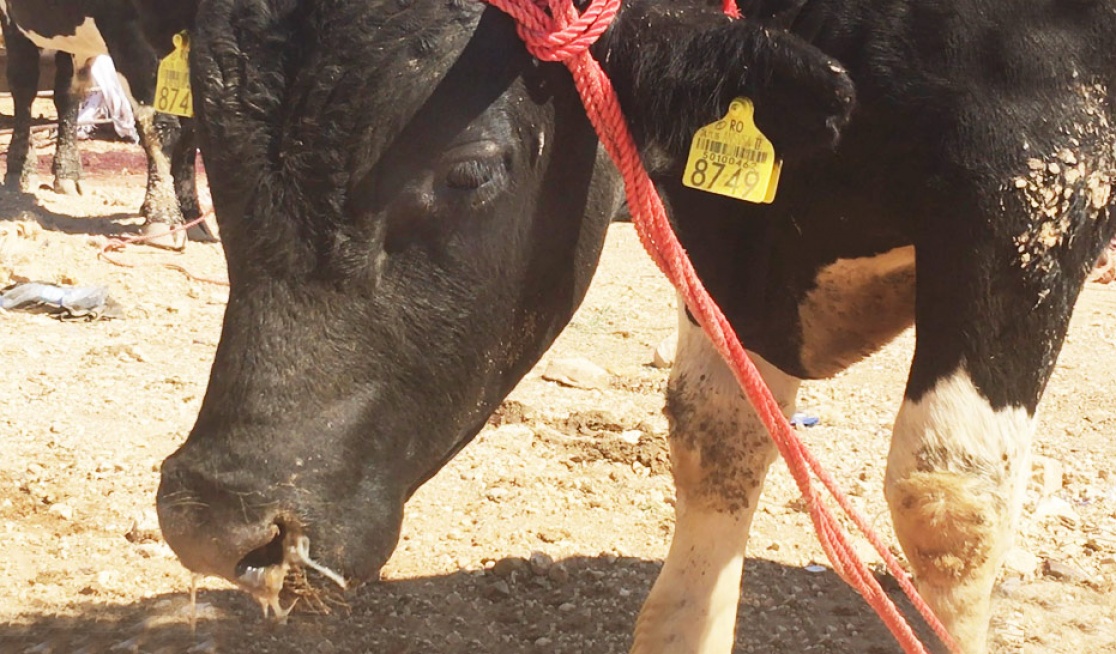 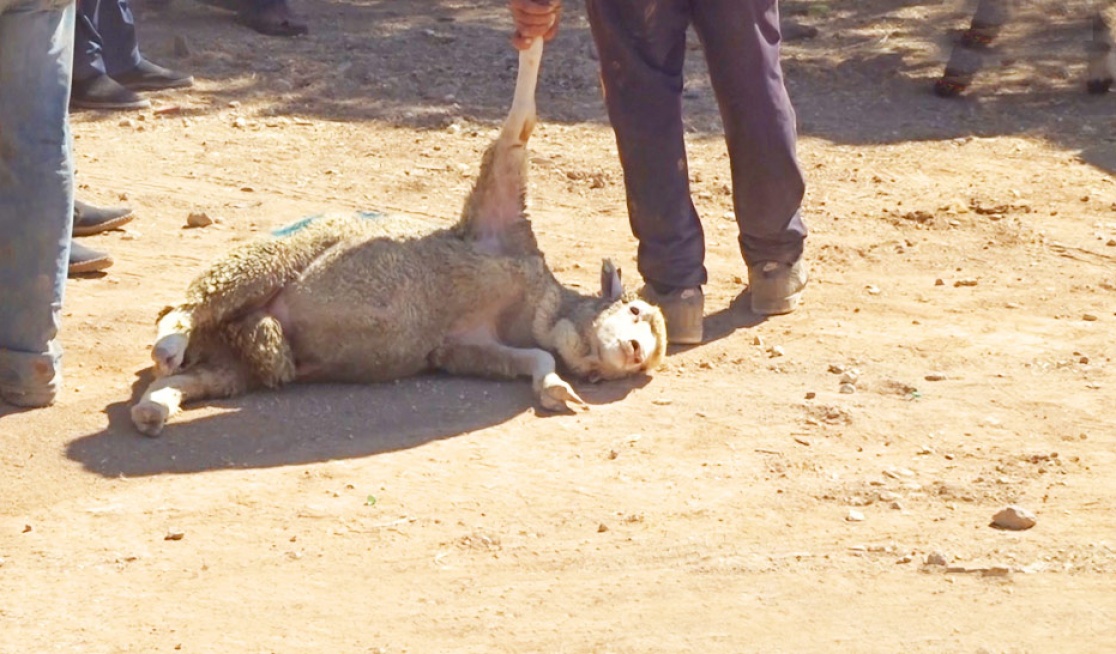 Romania has announced a deal to export 4 million lambs to Egypt. This would be an unmitigated animal welfare disaster. Our investigations in Egypt have repeatedly exposed the most shocking abuses of animals: including blinding, stabbing and butchering alive.

Momentum against the cruelty of live animal export builds. Today, a petition of 1 million signatures, from caring people all over the world, was presented to the European Commission — urging them to take action and end this brutal trade in living beings.

In a live television debate — fronted by Animals International’s EU Director, Gabriel Paun — the victims of the Romanian live export trade were given an unprecedented voice on prime-time during Romania's premier news program.