By throwing her support behind live export, our prime-minister is going to damage Romania's reputation by losing money, losing jobs, and losing opportunities. This shouldn’t be allowed to happen.

Not heeding warnings from numerous officials, including the EU Commissioner, Romania has exported thousands of live sheep to Kuwait...

The Al Shuwaikh, a live export ship which will no longer be permitted to transport animals due to sub-standard conditions at the end of this year, left the Romanian Port of Midia with tens of thousands of animals onboard. Animals who are now at extreme risk of suffering and death due to the deadly heat of the Middle East summer. 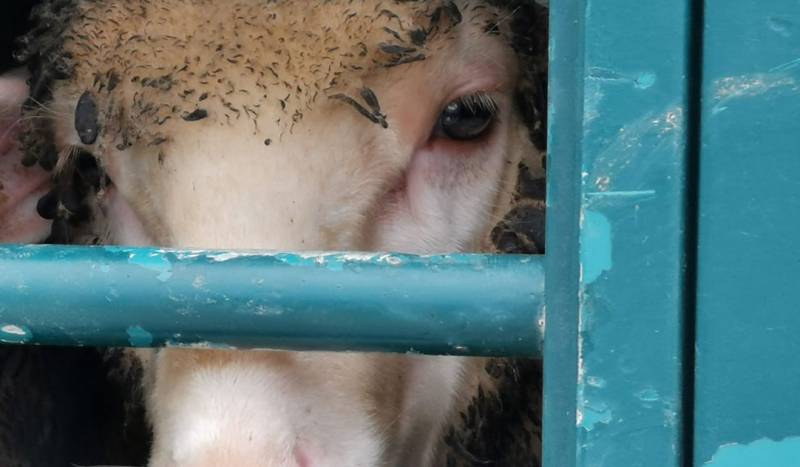 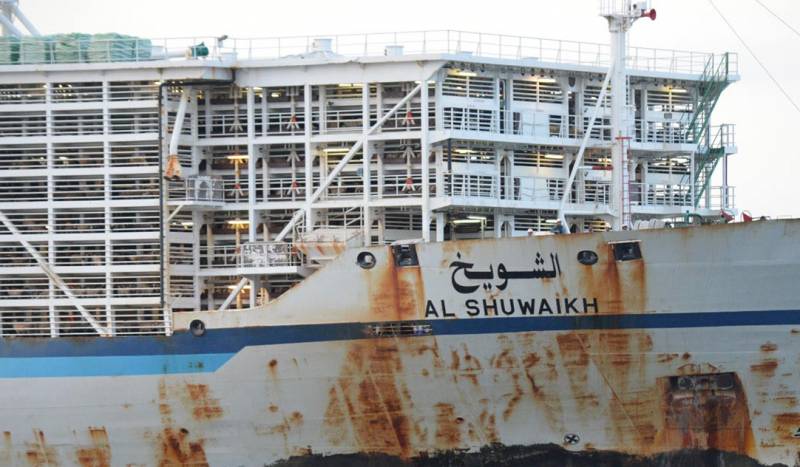 This cruel deal will result in untold animal cruelty and suffering.

Shocking world-first footage during a sea journey from Australia exposed the routine suffering of sheep exported to the Persian Gulf during the height of the Middle East summer when temperatures may reach up to 56˚C in the shade.

The images, captured by a brave crew member, showed thousands of animals dying and the rest suffering from extreme heat stress, covered in their own waste and crowded so tightly into pens that some couldn't reach food and water.

The exposure of these routine shipping conditions caused mass outrage across the world. Australia's live export industry agreed to temporarily halt shipments to the Middle East during the Northern Hemisphere summer. Australia's government went further, and by law, has shut down the trade completely during these hottest months.

Al Mawashi — also known as Kuwait Livestock and Trading (KLTT) — owns the Al Shuwaikh, and has been responsible for the suffering of millions of animals on their ships over decades. Every year, they subject sheep to boiling temperatures and extreme over-crowding, which makes it hard for animals to reach water during intense heat. 1.5 million sheep have perished on ships consigned by this company.

Many of those who survive the voyage into the furnace of the Middle East summer will continue to suffer from extreme heat in feedlots before having their throats brutally cut while fully conscious.